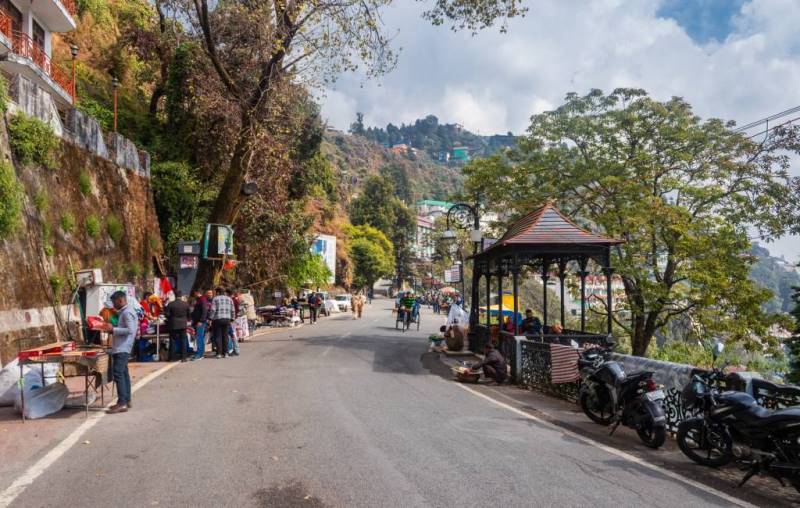 One of the most happening places or better to say the lifeline of Mussoorie is the famous Mall Road, located in the heart of Mussoorie city. The Mall Road is famous for picturesque viewpoints that provides amazing views of the Doon valley.  Old style benches, streetlamp, Colonial Style houses reminds you of the British regime. The Mall is the best place to enjoy food and snacks at many small and big food joints located here that offer sumptuous food. The Mall has plenty of shops from where you can buy woolens , handicrafts and souvenirs.  Even the place also offers video games parlours  for kids to enjoy.  An aquarium and a Methodist Church are also the attractions located on the Mall Road. 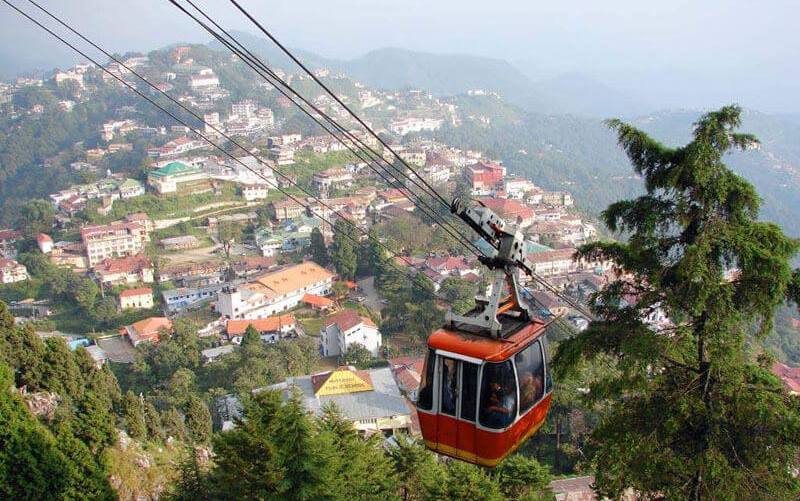 The second highest peak of Mussoorie and the best place to witness the picturesque Himalayan range of Doon Valley. Located 400 Feet above the Mall, the place is accessible by a cable car and mountain trail. Gun Hill is the best location to capture the 360° views of Himalayas ranges namely Bunderpunch, Srikantha, Pithwara and Gangotri group etc and perhaps the best place amongst photographers.  Gun Point now has a water reservoir of the Mussoorie.  Before independence, there was a Gun mounted on the top and used to be fired at mid-day to facilitate people to tune their watches. 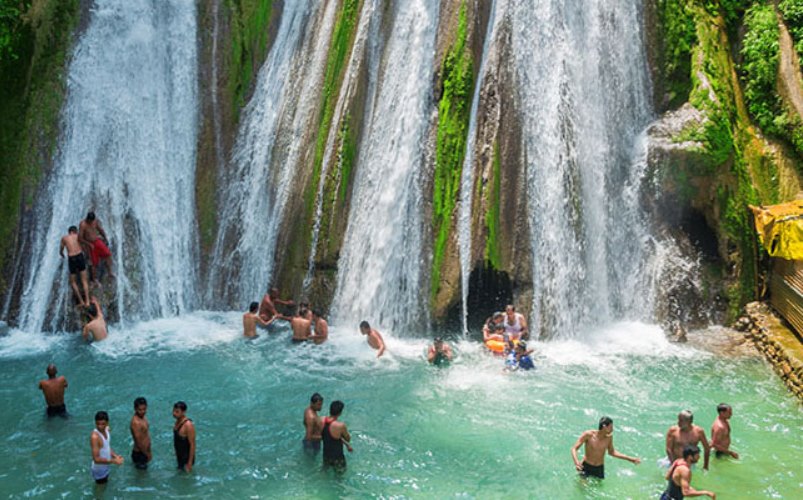 Kempty Falls is the most popular and one of the oldest tourist spot near Mussoorie. Kempty Falls Gigantic Fall with somersault of the streams before hitting the bottom is the most fascinating picnic spot or a perfect day out place nearby Mussoorie

Company Garden is a well maintained picnic spot with a mini lake,Also known as Municipal Garden, it is one of the best spots for picnic.

The nearest airport is located in the capital city of Dehradun - Jolly Grant. The airport is situated at 24 kilo meter from Dehradun. It is well linked with the Delhi airport.Buses, taxis and private cars are easily available from airport to reach Mussoorie.

There are no railway stations in Mussoorie city. So, to arrive to Mussoorie the other option is to get down at the Dehradun station and catch private vehicles straight to Mussoorie.Dehradun railway station is well connected with other cities in India such as Amritsar, Delhi, Bombay, Lucknow and Varanasi.

Mussoorie has excellent connectivity via motorable roads. Buses and taxies are also easily available from the ISBT Kashmir gate. By Car from Delhi to Mussoorie, which takes around 5 hours. Approximate cost of cab per km ranges between INR 9 and INR 14, depending upon the type of car.