Manali is located in the Kullu district, about 270 km north of the state capital, Shimla.It is a popular tourist destination and serves as the roadway to other northern hill stations.Tourism in Manali received a boost after the rise of militancy in Kashmir in the late 1980s.

Here are some Places to Visit in Manali 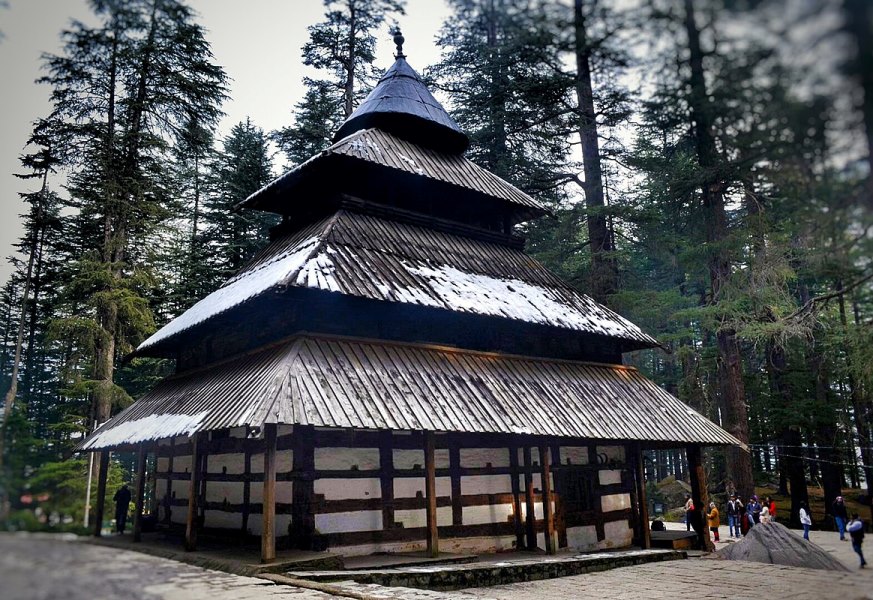 Hadimba Temple Manali dedicated to goddess Hadimba or Hadimba Devi. Hadimba was the wife of Bhima, one of the five great Pandava brothers of the Mahabharata, and later became the patron goddess of the Kullu royal family. This four story wooden temple is located in the middle of a forest called the Dhungiri Van Vihar. 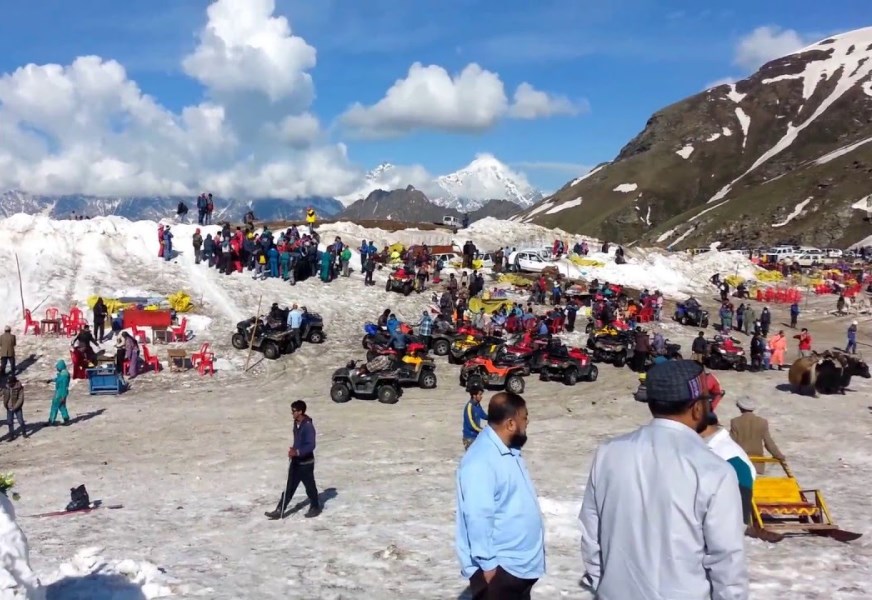 Rohtang Pass is Located at a height of 3980 Mtrs, on highway to Keylong/Leh. The Pass is open from mid April to November each year, and provides wonderful views of the entire surroundings. 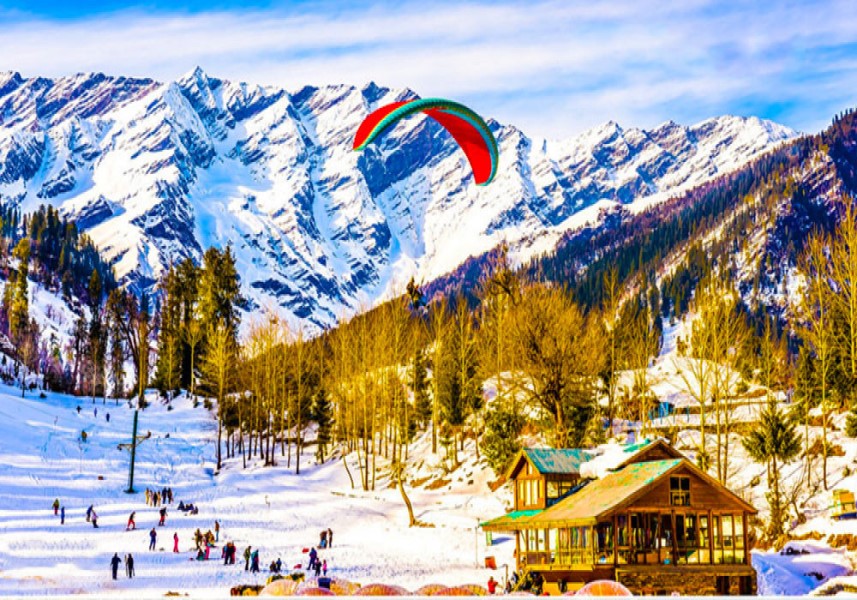 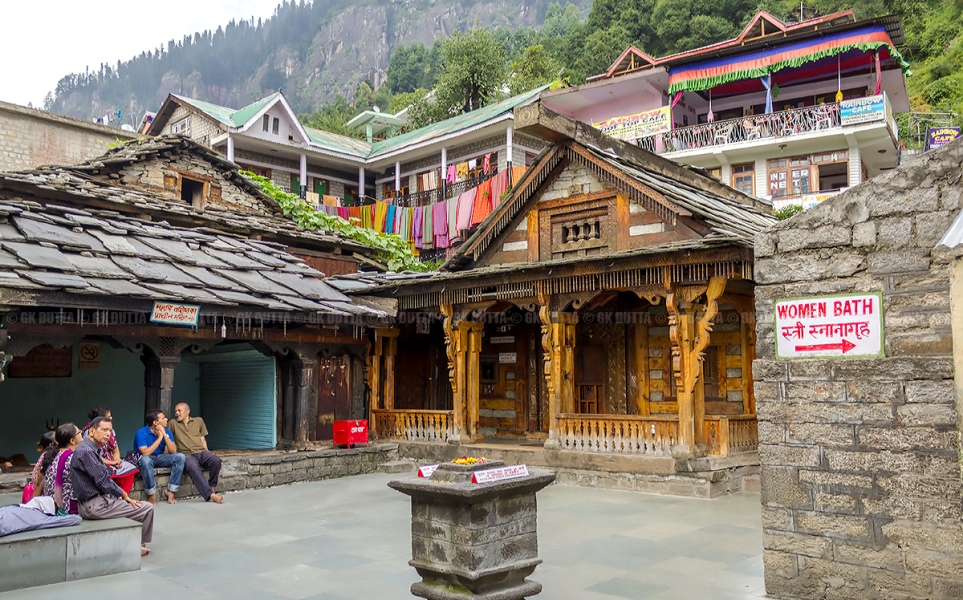 Vashisht temple is famous for its hot water springs and temples of Vashisht Rishi and Lord Rama. Natural hot sulphur springs with two separate bathing tanks for gents and ladies are always full of tourists.

The nearest airport Bhuntar Airport  is at Bhuntar town, situated on NH21 of Kullu town. The airport is also known as Kullu-Manali airport and has more than a kilometre long runway.

Manali is not easily approachable by rail.The nearest broad gauge railheads are at Chandigarh

The average temperature during summer is between 0